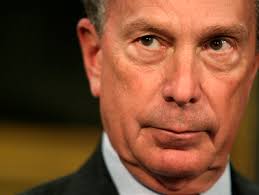 “An attorney who has been front and center in the effort to stop the construction of the proposed “9/11 mega-mosque” in New York City says Mayor Bloomberg’s office has refused to hand over important documents that reveal his inappropriate involvement with the mosque developers.

“What we learned from those documents, as we suspected, is that the mayor’s office was very much involved in this process and that they were very much involved in helping the owners of this particular building shepherd through the political process,” reports Brett Joshpe, the New York-based attorney handling the lawsuit filed by the ACLJ.

But he points out that what the mayor’s office would not release is perhaps more significant.”